In 2015, Team NorCal alums played on the NCAA Lacrosse Champion teams Denver (D1) Limestone (D2), Tufts (D3) and Onondaga (JuCo).  In 2019, 19 of our alumni participated in teams playing in the MCLA College Lacrosse National Championship Tournament (March Madness but for Lacrosse  and held in May).  In 2022, this year, we have over 60 young men playing in college at D1, D2, D3, and MCLA Lacrosse programs at over 40 different colleges.

Over 50% of Northern California US Lacrosse-named HS All Americans in 2013 though 2021 came from the Team NorCal program - A strong track record of developing talent. Team NorCal alumni played on the D1, D2, D3 and JuCo NCAA  Championship teams in 2015 and 2016!

A year-round travel and development program - Unlike most travel teams, we practice twice a month all year long. Teams and players improve only through consistent practice, not through rushed 'training camps' a couple of times per year.

Experienced Coaches - We only hire experienced high school and college coaches who look out for the entire team.  No parent influence in roster or playing decisions.

Sustained Performance -The success of our program speaks for itself.  We won 15 championships in 2018 alone. Our  Boy's HS Elite team was 66-25 over the last three years playing in many competitive regional and national tournaments, and our Select team has won 5 tournaments over the last year alone.  Our new Girls program has won 6 tournaments since its inception across the various age groupings.

More than Just Travel Ball - We have summer camps, year-round clinics, Fall Ball leagues, and SummerBall to help you play and improve your skills.

Family Friendly- Our tournaments and events are very family friendly, giving players and families a chance to enjoy the weekends and make new friends.  Our Hospitality Tents have a well deserved national reputation. 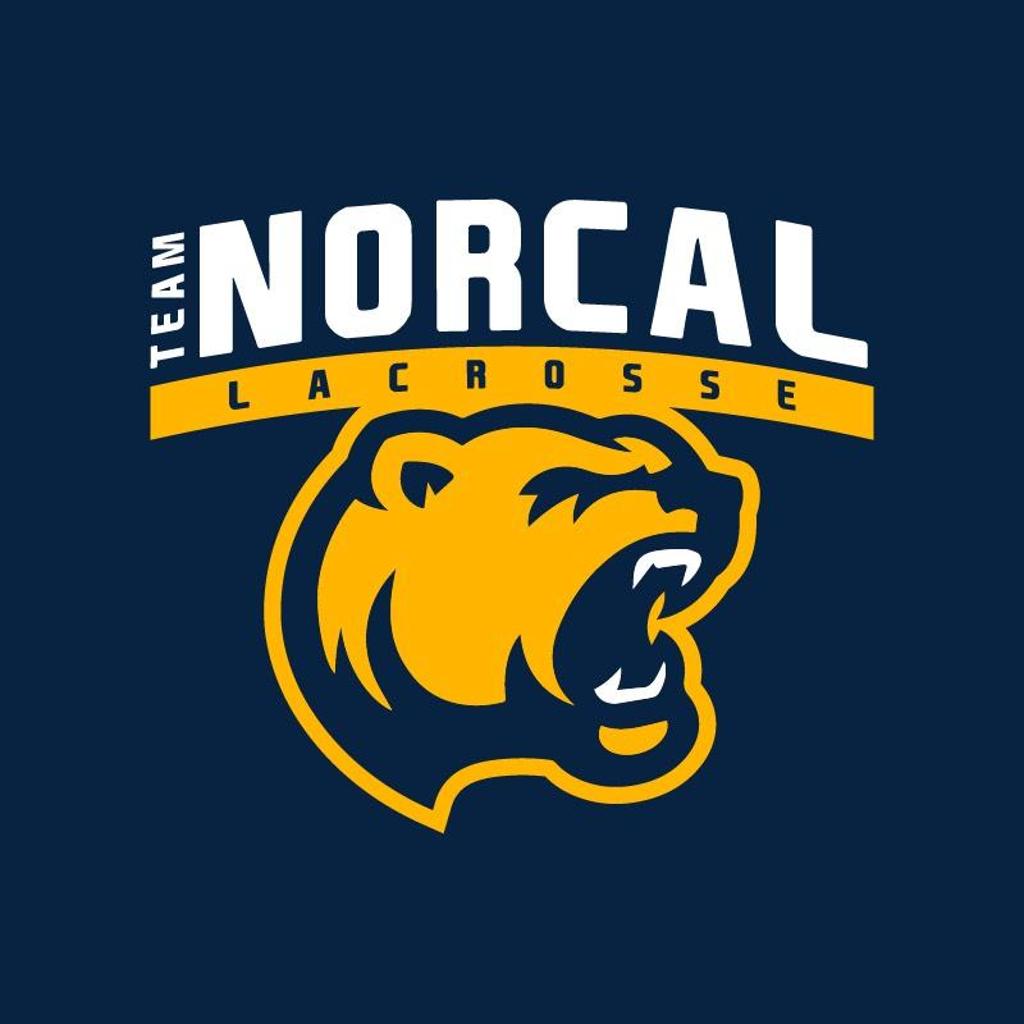 We're proud to announce that we will be sponsoring 15 Team NorCal teams for 2022  to represent Northern California in local, regional and national lacrosse tournaments.

Want to Tryout Between Seasons?

While we have triannual tryouts (January, April/May and September), often players learn of us and want to tryout right away and get involved in the program.  If this is you, contact either Shane Winter, our Boys' Director at shane@teamnorcal.com or Colleen Niklaus, our Girls' Director at colleen@teamnorcal.com.  Sign up above to tryout, and we'll let you know of the next practice which you can attend for a tryout.