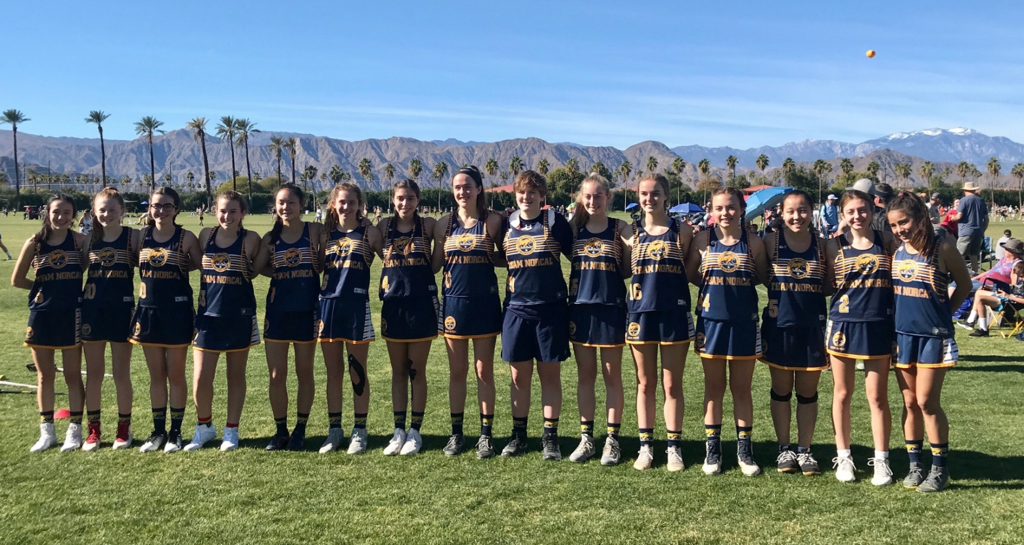 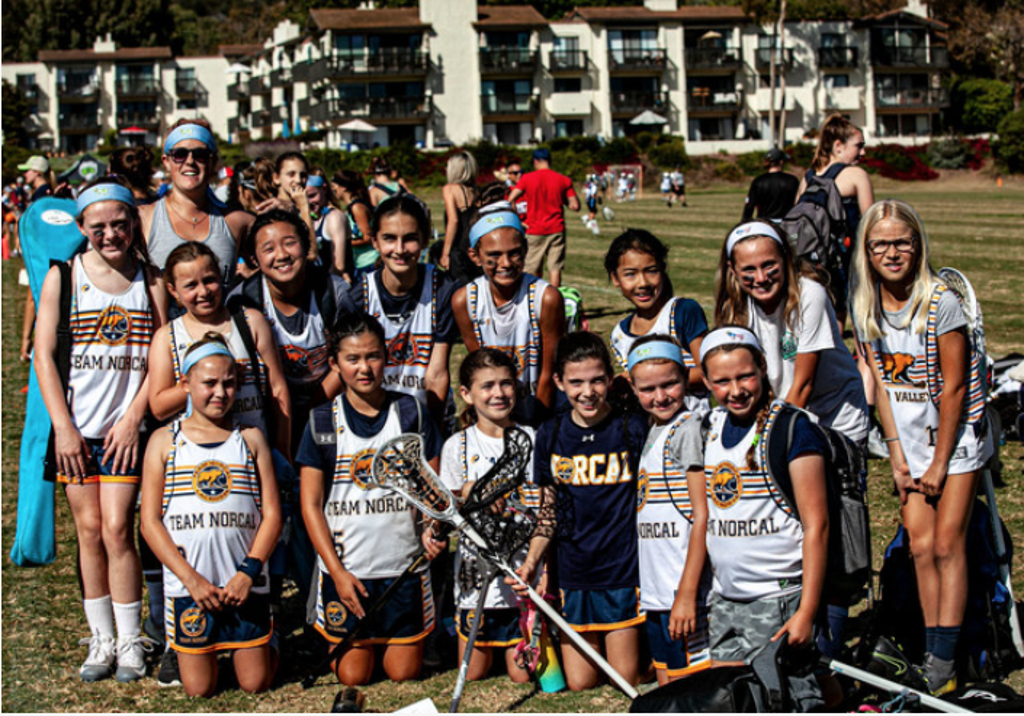 Team NorCal has quickly emerged as the hottest new girls travel team in Northern California! Our U12 and U14 girls teams have won 5 tournaments in the last 12 months in very competitive tournaments, including the Silicon Valley Shootout, the Pacific Lacrosse Festival, the Santa Barbara Showdown, and the GrapeVine tournament.  In the process, they have beaten teams from the Seattle Starz, Tenacity, The Wave, LA Mavericks, Trident, Verve, and RIZE,

Colleen Niklaus will continue to spearhead this program and be the Lead Coach.  She was a star player for the UC Davis Women’s Lacrosse team, where she earned MVP honors, as well as played for the all-stars Northern California Nationals Tournament team to compete with the best in the nation back East.  After college, she continued to play for Bay Area post-collegiate teams until finally devoting all her time to coaching.  Colleen brings over 10 years of high school coaching experience to our coaching staff, including many years as Head Coach of San Francisco’s Saint Ignatius College Prep, who she led to a handful of #1 rankings in California.

​We hope to continue build a very strong girls program - with an equal focus on talent development and operational excellence.  Our summer 2018 teams had a 25-12 record playing in the Elite brackets in very competitive tournaments.

Girl's travel teams options are far more limited than for boys in the Bay Area, and we believe we can help address this great need.  There is no need to travel an insane distance to practice and play on the third team in your travel team's age group, in order to develop to become a talented lacrosse player.  We have a mature group of committed coaches, and a proven ability to run an outstanding travel lacrosse program - which we think means we can offer a great experience to the many girls looking to play the sport at a higher level. 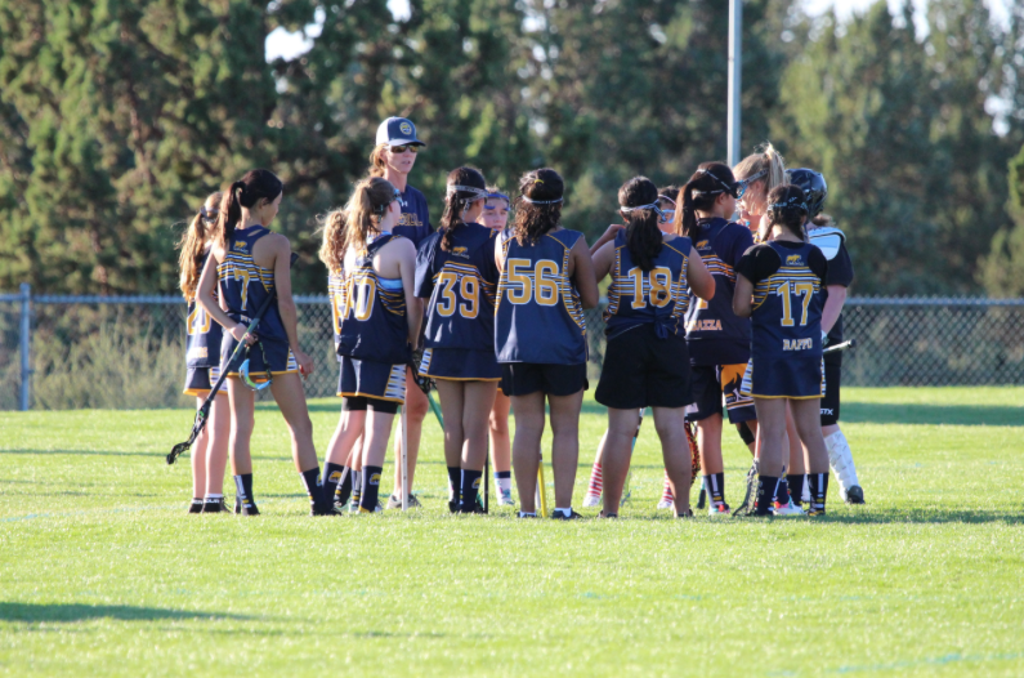 The Registration "Girls Travel Teams" is not currently available.